Copyright Disclaimer: Under Section 107 of the Copyright Act 1976, allowance is made for "fair use" for purposes such as criticism, comment, news reporting, teaching, scholarship, and research. 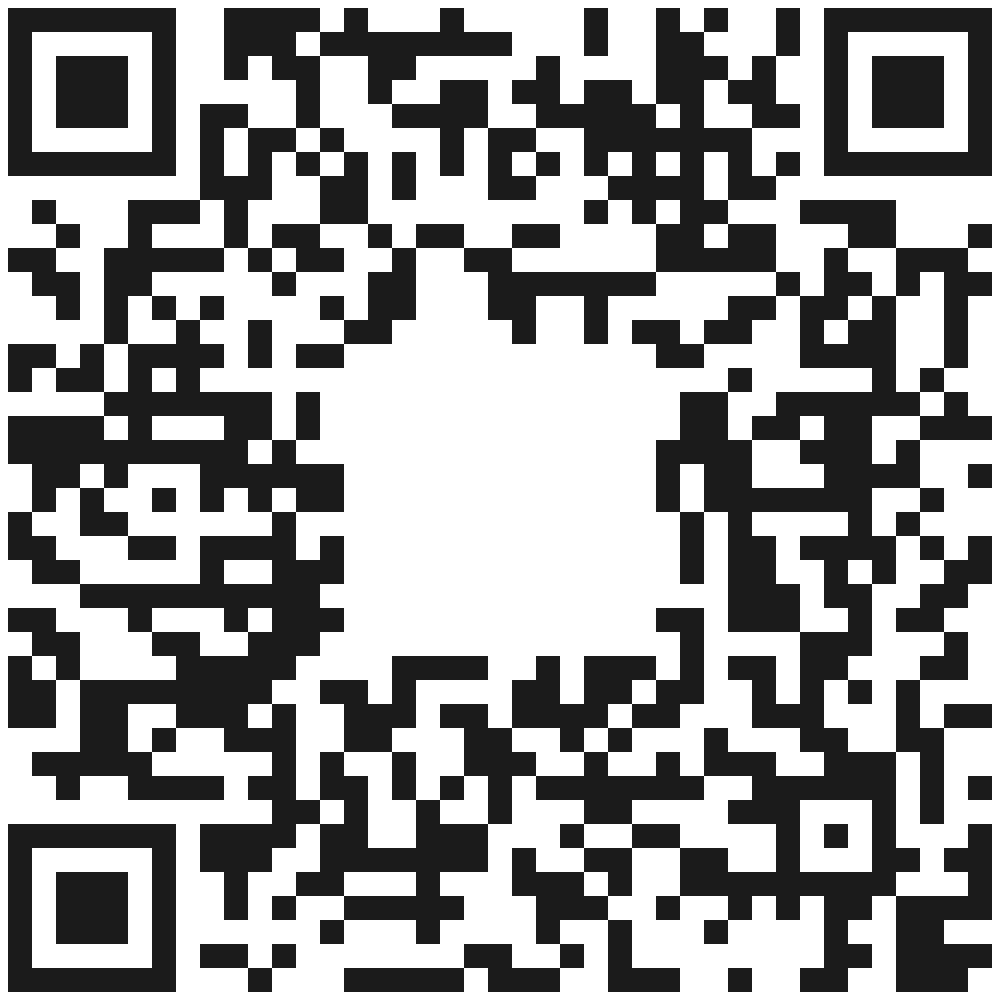 You don't have any active subscription

ALL 3 CLIPS TOGETHER of Penelopenicia & Td in March of 2019

Reading the Transcript of IG Report Regarding the Russia Collusion 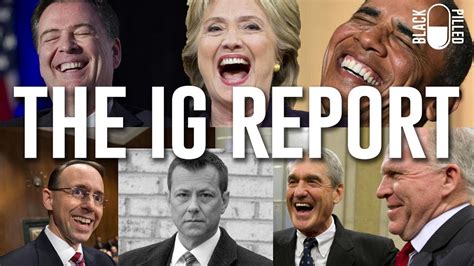 SHORT #1 OF TD & I READING THE TRANSCRIPT

Add a comment
Read more: SHORT #1 OF TD & I READING THE TRANSCRIPT

#Durham Pt 2 #James Comey Transcript reading From the US Intelligence Agency Re: Trump Dossier #Russian Collusion. #Horowitz is the Inspector General at the Department of Justice. And he did a deep dive into the #FISA warrant applications of #Carter Page, and he found 17 significant errors and admissions. And the committee in his work has found some other things that were pretty disturbing. I read the Transcript and talk about the findings with the players in the Russia Collusion.

Chase Geiser Expresses His Visions of Where America Has Lost & Gained

Title:  Chase Geiser Expresses His Visions of Where America Has Lost & Gained

Even the smallest minority can achieve astounding results if it is inspired by a zealous will to act. History is made by Radical Minorities the greatest minority of all being the individual.  Just knowing the truth is not enough. In fact, knowledge is meaningless if not met with action. This is the spirit of Populous Patriotism.  It is a movement inevitably conceived because of these Truths and because Americans are facing the oppressive nightmares of the left.  When we demanded the truth the left called us liars. When we demand justice they called us criminals. When we demanded liberty they called us oppressors and when we called ourselves PATRIOTS, they called us insurrectionists. I want to ask those who called us liars, criminals, oppressors, & insurrectionists, “ What can you give the American people to believe in? Nothing at all, because you don’t even believe in America itself. The most powerful thing we can give the American people is the hope that the will of PATRIOTS is destined to save America.  If all who love their country do their duty to it then America's second coming is inevitable. - C. Geiser

Chase Geiser leads the way in reinforcing Americanism through engaging in conversations at One American podcasts from issues on politics in pop culture to the most important news stories Chase Geiser sits down with key influencers to cut through the madness of American politics and reinforce Americanism.
Recently 5/09/22I had the privilege of catching Chase doing a live feed of this reading it struck me so strongly I asked him if I may use it in my own podcast and he said,  he said, “ rip it & use it”.
So after a few weeks hiatus here I am bringing you something that is well worthy of listening to and believing there is hope in America.  Thank you Chase for giving us all a reason to believe we can continue with our freedoms in America by standing up for what we believe in.  That we are not alone in our love for our country.
You may find Chase on YouTube on his channel One American podcast. Unfortunately, this live read has been censored by YT.  I believe he is reinforcing America's values and ideals one American at a time. 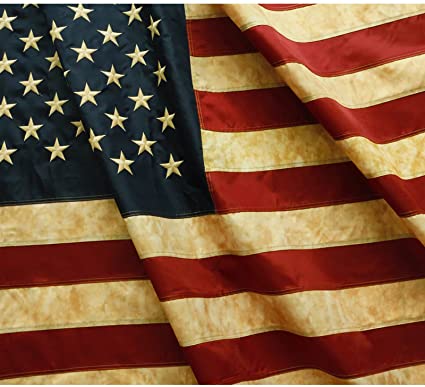 Add a comment
Read more: Chase Geiser Expresses His Visions of Where America Has Lost & Gained